Below is featured content submitted by our members and visitors. If you would like to submit image(s) and/or content, you may do so via our Gallery Submissions page. 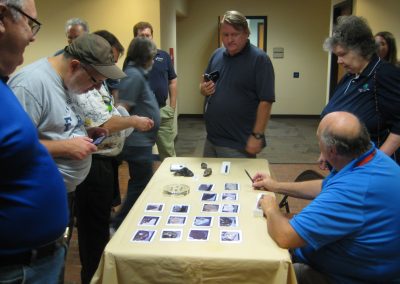 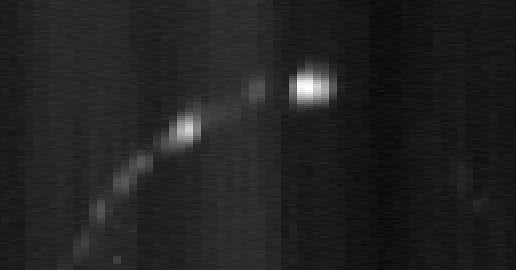 Ring of satellites in geosynchrnous orbit 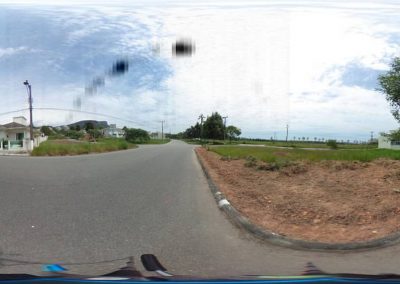 The same image (as previous), overlaid on a 360 image taken from the same location. The images were taken using a homemade motorized 60cm radio telescope and a commercial 360 camera. Specifically, this image was taken in the 10-12ghz range. The largest blob at the top of the arc is intelsat 11. 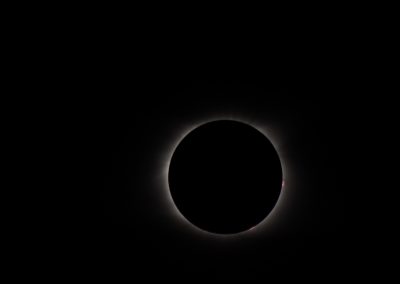 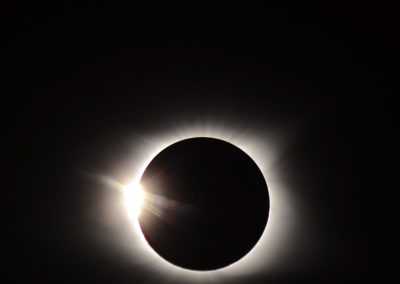 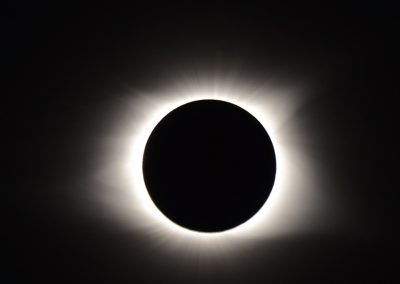 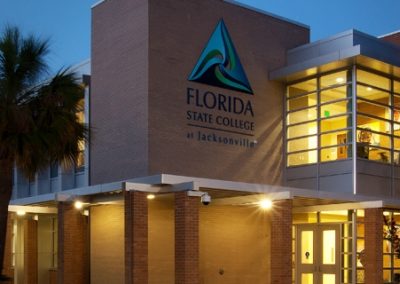 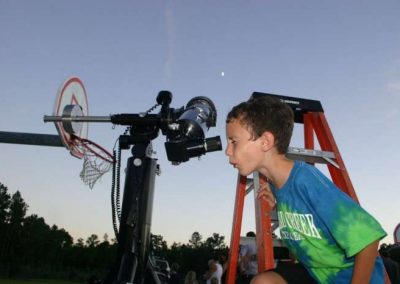 Outreach kid on a ladder 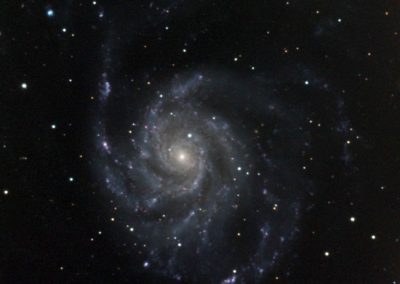 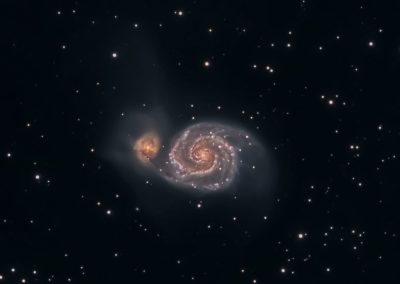 Taken in Winter 2017 in LRGB from an 8″ Explore Scientific Newtonian and QSI583ws camera. Submitted by Chris Westphal. 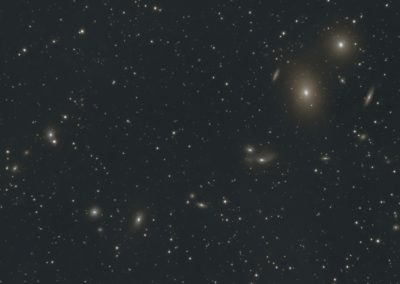 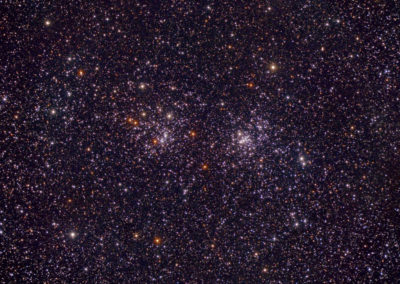 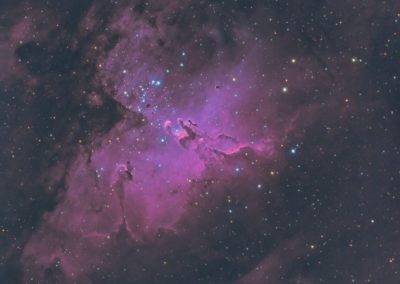 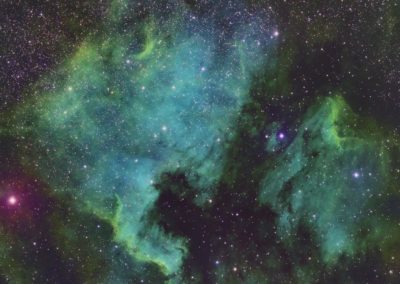 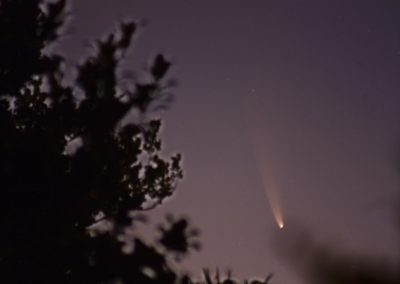 Got lucky on July 9 and spotted the brilliant Comet Neowise through a gap in some trees in my neighborhood. Submitted by Chris Westphal. 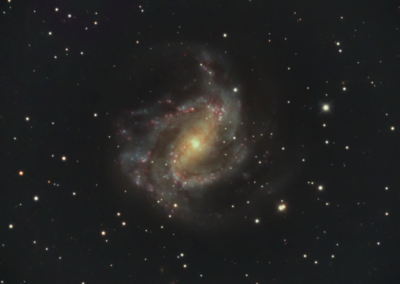 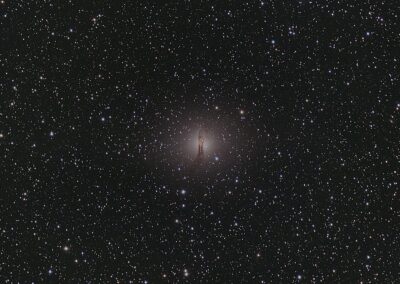 Centaurus A Galaxy taken at the Winter Star Party in 2016. Submitted by Chris Westphal. 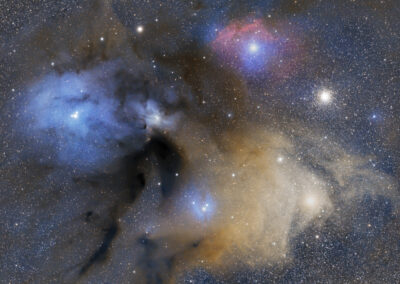 The Rho Ophiuchi nebular complex is a beautiful, gigantic cloud of colorful cosmic dust and gas, Taken at the St. Johns County Fairgrounds from an RedCat 51 and ASI2600 camera. 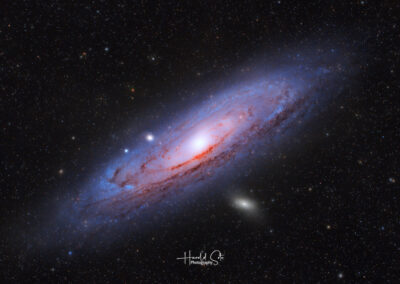 M31 was my first deep sky object that I ever photographed years ago and since then I was intrigued to capture those faraway photons of light. Image was captured during two nights at Sanderson, FL. (Swamp). Submitted by Harold Soto. 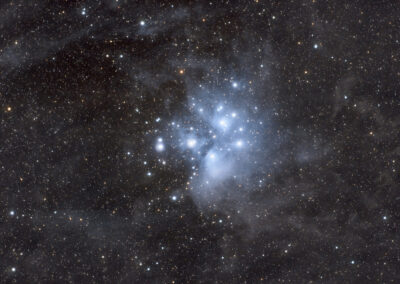 Hot blue Pleiades stars (M45) were only formed within the last 100 million years. This faint nebulosity appears easily on the photographs but is also possible to be observed visually under a dark sky. Submitted by Harold Soto